Merseyside Police imposed a dispersal order against anti-fur activists in Liverpool city centre – despite the fact that they were not even protesting at the time.

Fifty one Bristol City fans in Birmingham are issued dispersal orders by West Midlands police and immediately escorted onto trains out of the city.

Four hunt sabs ordered by police to leave while monitoring a hunt in Suffolk. None had left their vehicle all day.

Section 35 of the Anti-social Behaviour, Crime and Policing Act 2014 gives police officers new powers to force individuals to leave an area for up to 48 hours.

There is growing evidence that police are misusing these ‘dispersal’ powers against vulnerable and often socially excluded people: teenagers, sex workers. the homeless, particularly in areas with a large black population. Section 35 powers are also increasingly targeting people exercising their democratic right to freedom of protest. These powers are used with absolutely no public oversight.

We believe it is time Section 35 is repealed.

Part 3 of the Anti-social Behaviour, Crime and Policing Act 2014 provides the police with powers to dispense individuals in order to remove or reduce the likelihood of members of the public becoming “harassed, alarmed or distressed” or “the occurrence of crime or disorder” in a particular area. Section 35 itself sets out how an officer can direct people to leave and not return for up to 48 hours.

The 2014 legislation replaced previous dispersal powers that were just as subjective but there were a number of important changes. The period of a person’s exclusion has been extended, Police Community Support Officers as well as police officers now have the power to use dispersal powers and there is no longer a requirement to designate and publicise a ‘dispersal zone’ in advance. Officers can disperse individuals without a requirement that two or more people are engaged in offending behaviour or to firmly establish a person’s age first (as dispersal is available if the a person ‘appears’ aged 10 or over).

In a concession forced by the House of Lords during the passage of the Act, a police officer or PCSO must have “regard to the rights of freedom of expression and freedom of assembly” set out in articles 10 and 11 of the European Convention on Human Rights. The only specific exclusions are, however, peaceful picketing or “taking part in a public procession of the kind mentioned in… the Public Order Act 1986”. 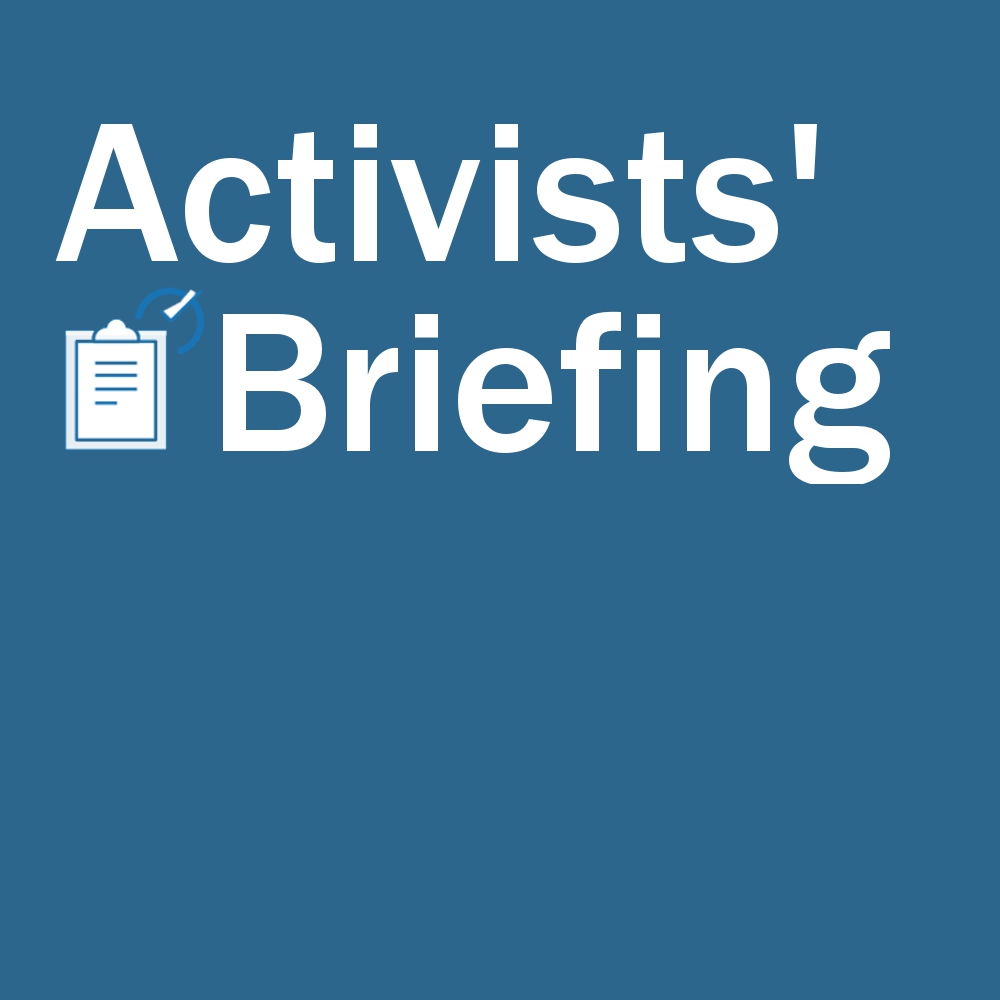 Read our briefing for activists on resisting Section 35 powers 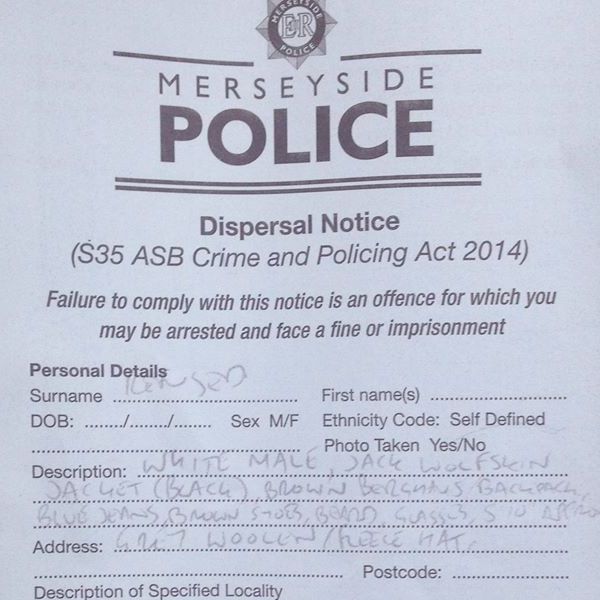 Find out how Section 35 powers have been misused since 2014 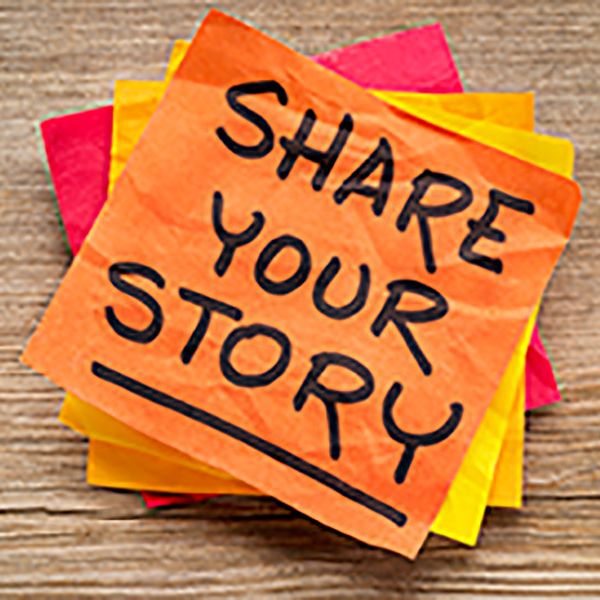 Have you had Section 35 powers used against you? 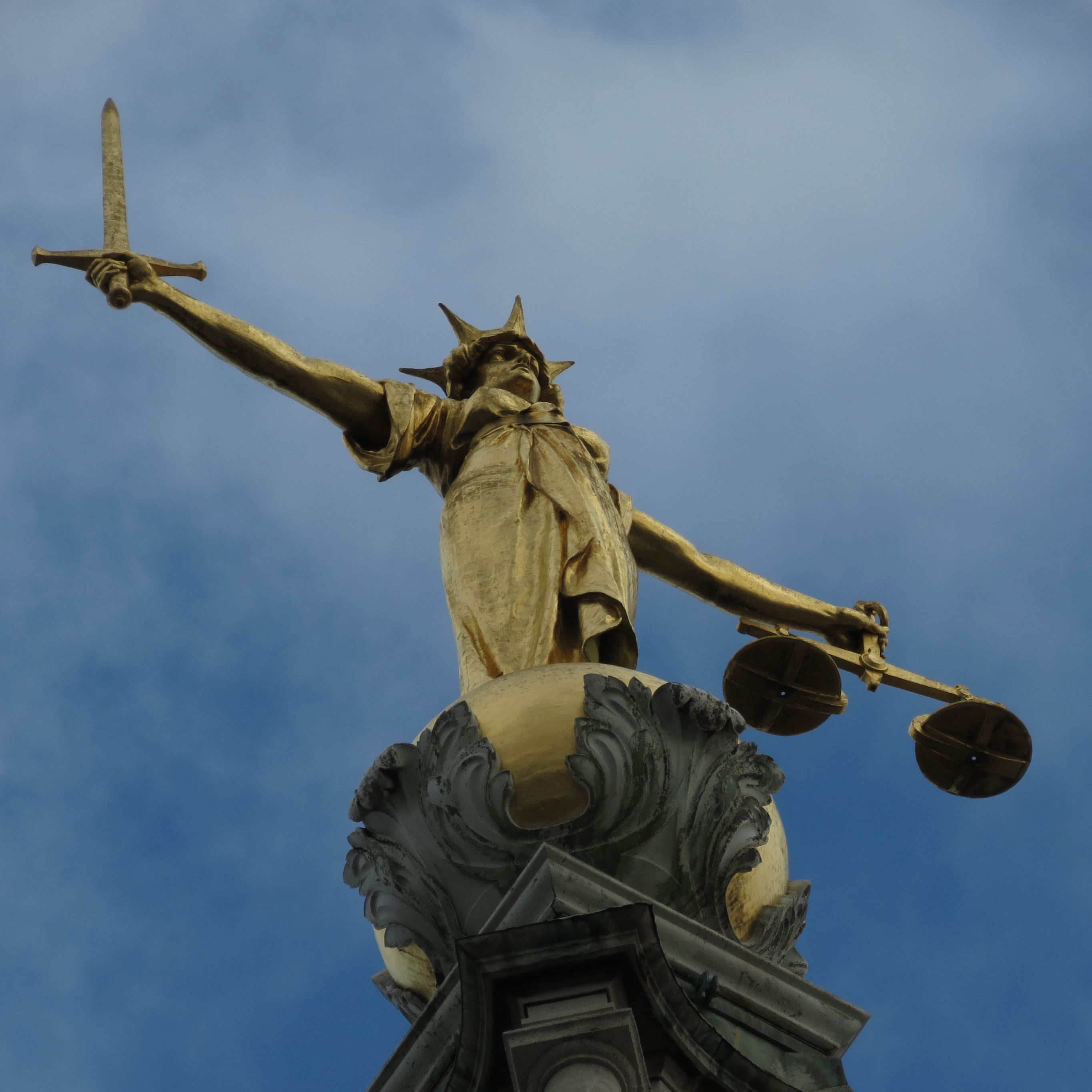 Find out more about Section 35 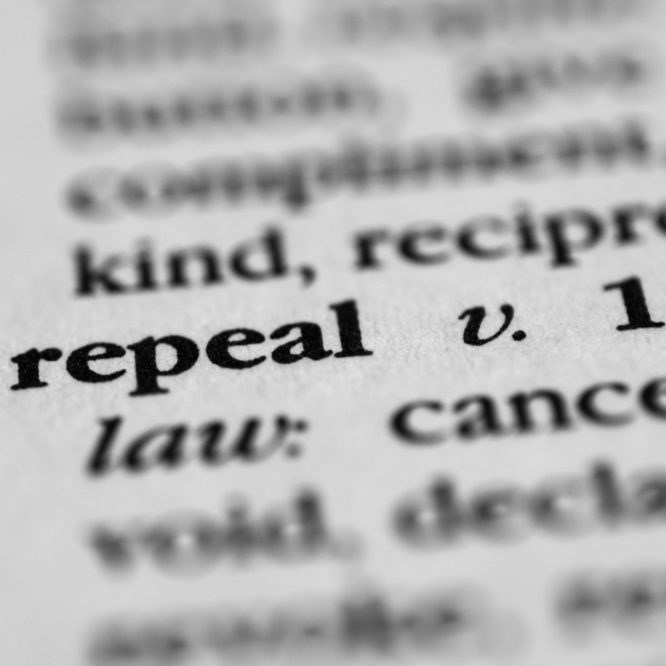 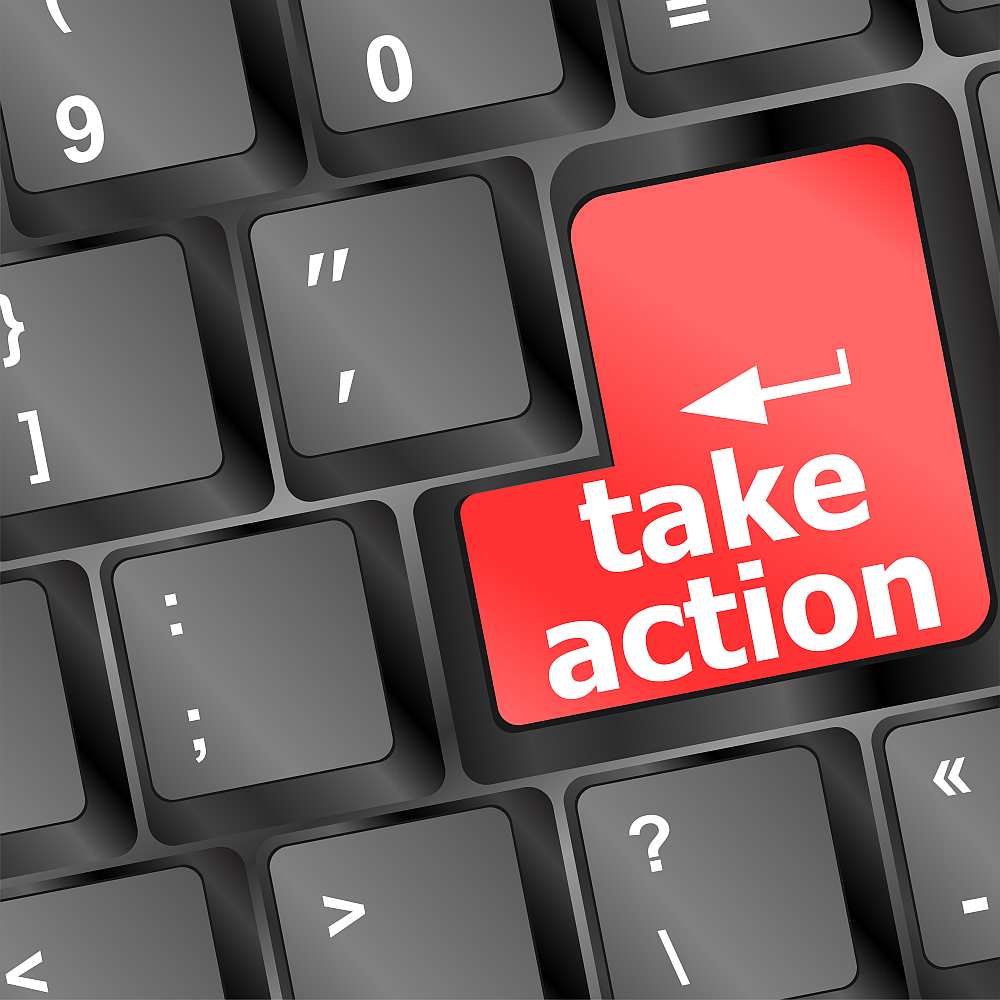 Find out how you can take action against Section 35 powers 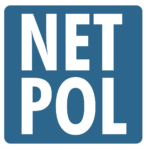 Repeal Section 35 is organised by the Network for Police Monitoring (Netpol).

Netpol campaigns against disproportionate or excessive policing that violates the right to freedom of assembly, providing expert analysis and support aimed at activists and the media. We also seek to inform policymakers about protest and public order issues and influence the way police respond to situations on the streets.